My client, Alan Lastufka, just released his horror/thriller novel to amazing reviews and has already won three major industry awards! I asked him to talk about how he approached the pacing of this impressive novel.

Thriller and horror genres are probably where pacing in the story is most critical. You need your reader to want to follow you on the ride.

Would you talk about how you approached this in your novel?

To accomplish this, I approached the entire project like a film. Short scenes. Cut in and cut out. Show moments that spark empathy, intrigue, or fright. Some earlier scenes may seem inconsequential on the surface, but down in the dark where the light can’t reach—something’s clawing to eventually escape.

And that film approach is not hyperbole, I envisioned the entire story in my head as an eight-hour film while writing. It made it very easy to cut anywhere a scene started to drag, or where the reader was seeing too much, too early. I watched the action, drama, and the horror play out. Then I wrote down the interesting moments.

I grew up in the glory days of ’80s horror films. So, if I’m honest, most of the scenes I envisioned were through the lens of Wes Craven or John Carpenter. Grainy film. Deep blue midnight skies. Things lurking in every in-frame shadow.

While doing this, I also had a concrete vision of my characters, but I didn’t describe any of them in the book. There are no eye colors, hair styles, skin tones (except when mentioned by other characters), or other physical characteristics described.

And hopefully that’ll help pull the reader through to the next page, faster and faster, until they too feel like they live in Cellar. They too can breathe a sigh of relief when they’ve found safety at the end of a chapter… Even if they suspect it’s only a momentary safety.

To buy a copy of Face The Night, visit Alan’s website. 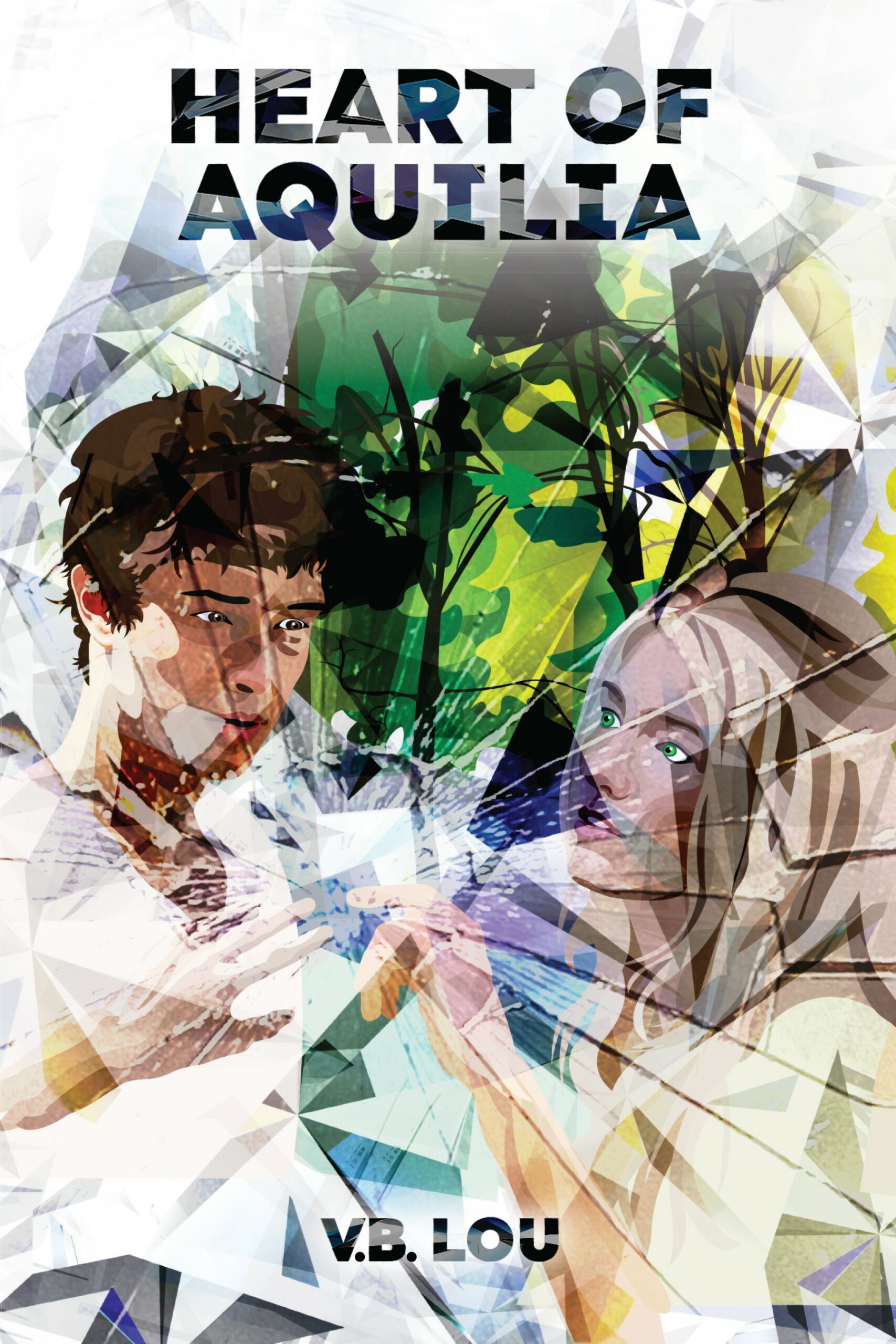 Recently interviewed for an article on how freelancers are preparing for a downturn: contently.net/2022/09/22/voices/freelancing-during-economic-downturn/?fbclid=IwAR0ATh27YR4yrGg22T... ... See MoreSee Less

Seven seasoned freelance writers weigh in on how the economic downturn has affected their livelihoods—and what they're doing to stay afloat.
View on Facebook
· Share